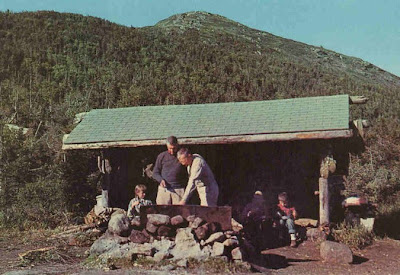 The blast of Arctic air we're feeling today had me craving a hot, cheesy Chili Pie.  The package of red peppers in my fridge was past the sell by date which got me to thinking of a way to combine the two and use the hollowed out peppers as individual serving cups for the Chili Pie.  Since the peppers require more time to bake than the cornbread, I filled the peppers halfway with the canned chili, let them bake for 10 minutes in a hot oven, then topped them off with the cornbread batter.  After 15 minutes, or when the cornbread was puffed and lightly brown, I sprinkled them with the grated Cheddar and in 3 minutes they were ready to take off the coals.  Even if I do say so myself, these were pretty tasty and like a mini fiesta on your plate.  I used Hormel bean chili but whatever canned brand or homemade version you use, just make sure it is not too runny.  I should know better by now, as with all stuffed peppers, they're best made in a deeper oven.  The cornbread will rise so make sure there is enough clearance between the pepper and the lid, also oil your oven well as the melted cheese will run down the side of your peppers.  You can have fun with this recipe, try it with poblanos, make your favorite cornbread, add chilies, a can of corn or some chopped jalapenos.  The peppers baked in 30 minutes in my 10 inch oven with 10 coals around the bottom and 26-28 briquettes on the lid.  This is such an easy camping recipe, by the campfire or at a cook-off, give these Chile Pie Peppers a try.

Lightly oil or spray dutch oven.
Stand peppers in bottom of prepared dutch oven.
Fill peppers no more than halfway with canned chili.
Bake at 400 degrees for 10 minutes.
Prepare cornbread mix according to package directions.
Spoon cornbread into peppers; be careful not to overfill, cornbread will rise.
Bake for 15 minutes or until cornbread has puffed and is lightly brown.
Sprinkle with shredded Cheddar cheese; cover and heat for 3-5 minutes or until cheese has melted.
Serve while warm; garnish with your favorite toppings.